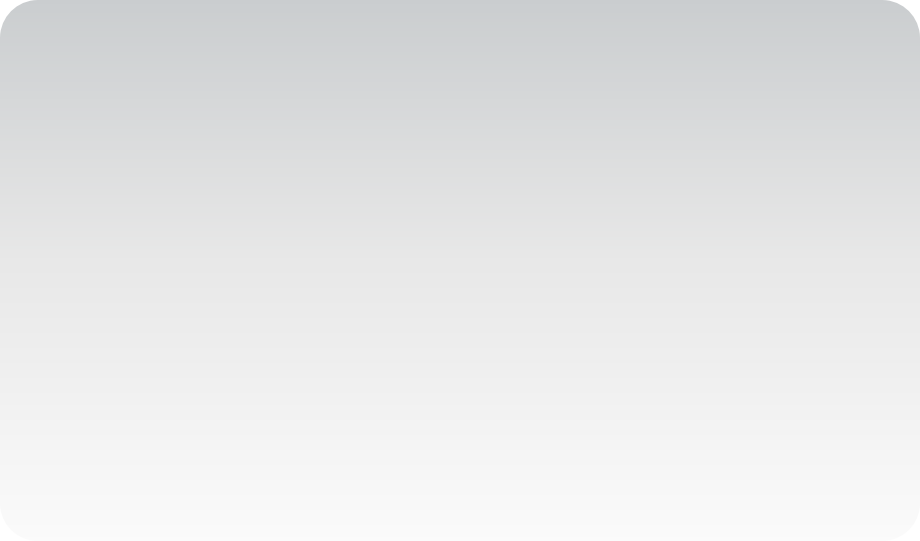 You have 10 days to make a higher bid on the properties of this hearing. Please, contact us for any further information. 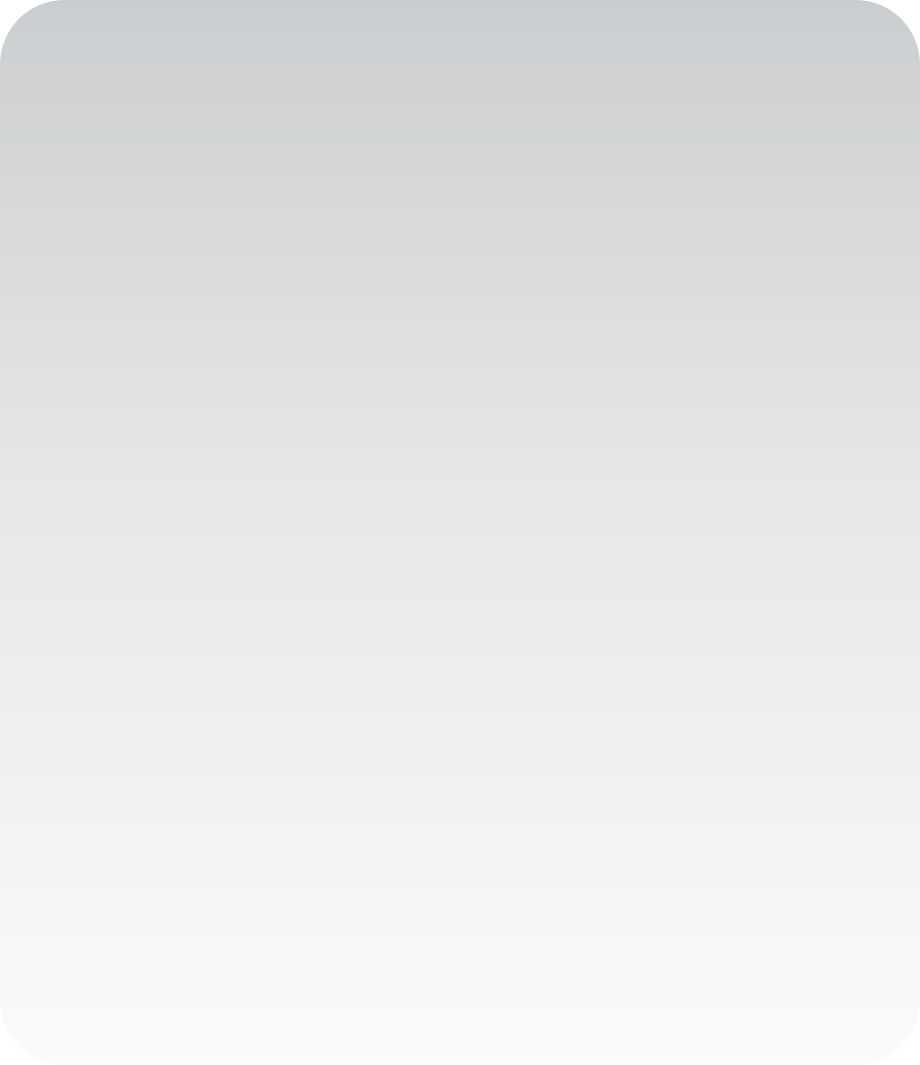 Who can buy at auction ?

Any person interested in a property, except for the distrainee and those affected by liquidation.

What should I do to buy a property at auction ?

To buy a property at public auction before the judgment bar, there are two preliminary steps that must be taken:

- First of all : contacting a lawyer to be represented on the day of the hearing.

Indeed, under the provisions of the article 73 of the decree n° 2006-936, dated July, 27th 2006, only a lawyer registered at the Bar of the Regional Court (“Tribunal de Grande Instance”) before which the auction is pursued can represent a bidder.

- Then : offering payment guarantees. The article 74 of the decree n° 2006-936, dated July, 27th 2006, stipulates that before making bids, the lawyer must be given an irrevocable bank guarantee or a bank draft payable to “lawyers receiver” which represents 10% of the amount of the reserve price ; the amount of this guarantee may not be lower than 3,000.00 €.

How does an auction work?

Once the judge has accepted the sale, based on the confirmation from the pursuing lawyer, he/she indicates the amount of the bid (as a general rule, bids must be increased by increments of 1,000€).

The judge starts a 90-second electronic stopwatch that can be seen by the entire assembly.

Lawyers make higher bids according to their clients’ instructions.

The stopwatch is reset for 90 seconds at each bid.

When the sound signal beeps, the last bidder is declared the winning bidder.

Does being declared as the winning bidder mean that I become the property owner?

If I’m declared the winning bidder on the day of the audience, then it means that I’m the last bidder.

To be definitely declared as the winning bidder of the property, it is necessary that:

- there is no pre-emption from the city council

Once these conditions are met, to be owner, the sale price, the transfer tax, and the costs related to the sale must be paid.

The judgment, which is published by the mortgage office and which is called “enforceable copy”, serves as title deed.

What are the costs that add to the auction price ?

Are added to the auction price :

- the costs of proceedings that are given before the sale

- the fees and emoluments of the lawyers

- the transfer costs which are directly transmitted by the national treasury to the bidder.

These costs correspond to 5.19 % of the sale for a private individual and to 0.715 % for a real estate broker with an agreement to resell within 5 years.

What is the deadline for paying ?

When you are definitely declared final bidder, the bank draft which represents 10 % of the amount of the reserve price is deposited.

The deposited amount will be included in the auction price.

Auction costs approved by the Court and emoluments of the lawyers must also be paid.

The principal price must be paid within two months from the date when the auction sale became final.

After this time, the price is increased by right interest at the legal rate until the full deposit of the price.

Beyond, an interest at the legal rate increased by five per cent will be due and, in case of non-payment, irresponsible bidding may take place.

Irresponsible bidding is the resale of the property at the very next session, and, in case of auction sale at a lower price, the client will have to make up the price difference.