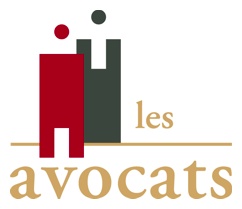 A lawyer is a legal professional who is traditionally responsible for assisting and representing in litigation, particularly in the different courts. It is this role of defender which is the best known.

Nevertheless, it would be wrong to think that the lawyer can only intervene in case of dispute… Quite the opposite.

So, when and why should you call a lawyer?

A Lawyer is a legal technician who, due to their experience in institutions and courts, not only knows what the Law says but also what the judges say…A Lawyer is not only a professional then, but also a practitioner.

Thus, the lawyer will inform you and advise you on both the current state of the law (what Law says) and the repercussions of potential litigation, thanks to their experience of fiscal, administrative and judicial institutions.

Their expert opinion helps you to go beyond the simple matter of legality… to consider the opportunity, the adaptability, and, of course, the efficiency of any decision that needs to be made, to advise you.

Therefore, it’s only after a precise and complete analysis that your lawyer will be able to answer all your questions (consultations), draft documents (contracts mostly) and/or to seek a compromise in order to limit the risks of legal uncertainty.

That’s why it’s worth seeking advice from a lawyer prior to making any decision since, once involved in litigation and having brought the case to court, stalemate often arises, and, then, there is very little room for manoeuvre.

Please, note also that a Lawyer cannot only assist, represent and advise you, but is also authorised to certify your private agreements thanks to the Lawyer’s trust deed. 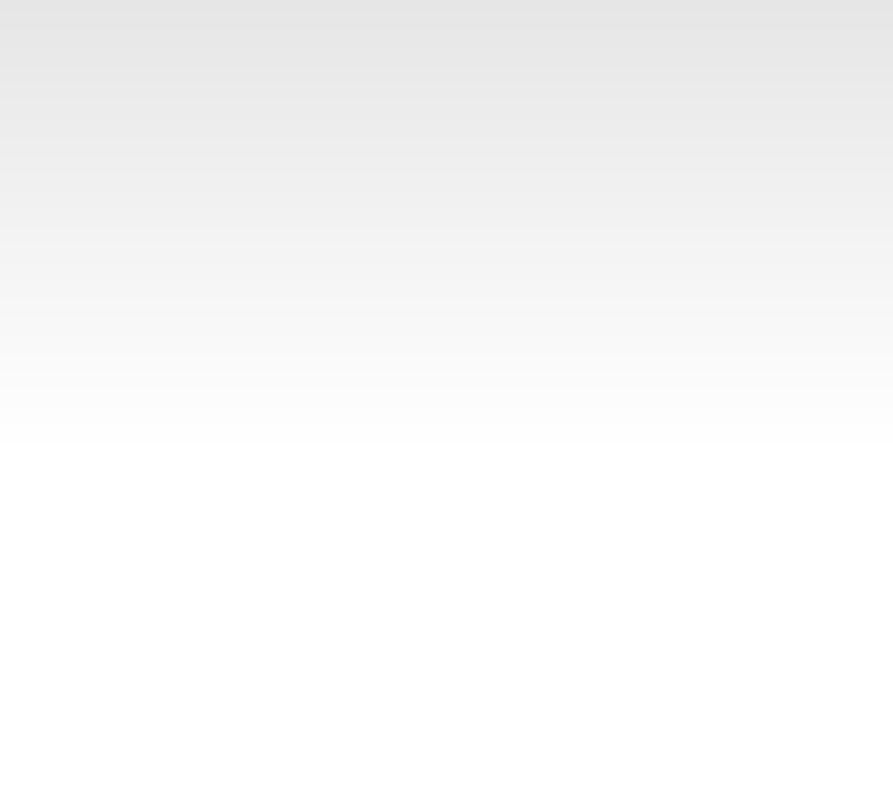 Our premises are located on the third floor of the DISTRIPORT tower, at “Le Boulou”.

Le Boulou is situated at the first motorway exit in France for those coming from the South of Catalonia and beyond which is why it’s the ideal place for an company dealing in cross-border integration on both sides of the Pyrenees.

You can park your car in front of the building. Parking is free.

Mrs QUINTANA shares the premises with Mrs Emilie BENZAKEN-DUVILLIER, who is also a Lawyer at the Bar of the Eastern Pyrenees region.

Mrs BENZAKEN-DUVILLIER exercises an activity which totally complements the work of Mrs QUINTANA.

Indeed, whereas Mrs QUINTANA’s activity is prominently a legal activity, Mrs BENZAKEN-DUVILLIER’s activity is more a judicial one.

Mrs BENZAKEN-DUVILLIER, who graduated from the PARIS-SORBONNE University, mainly intervenes in Labour Law. It’s a field in which counsel is deciding because of the proper contentious risks and of the costs the latter can generate (and that need to be brought under best control).

Mrs BENZAKEN-DUVILLIER can represent and assist you with any procedure that refers to civil and commercial law, real estate law, and labour law.

Mrs BENZAKEN-DUVILLIER can inform and advise you before any decision and/or proceedings, transacts and drafts with full knowledge of the state of law and the case law, and according to her experience of the contentious case. 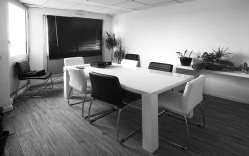